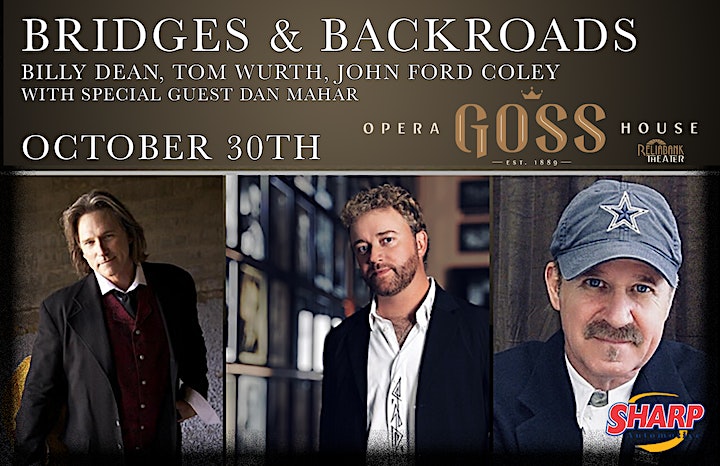 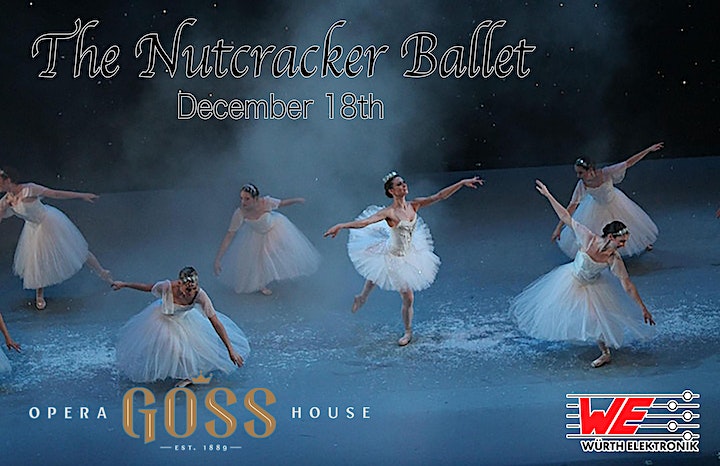 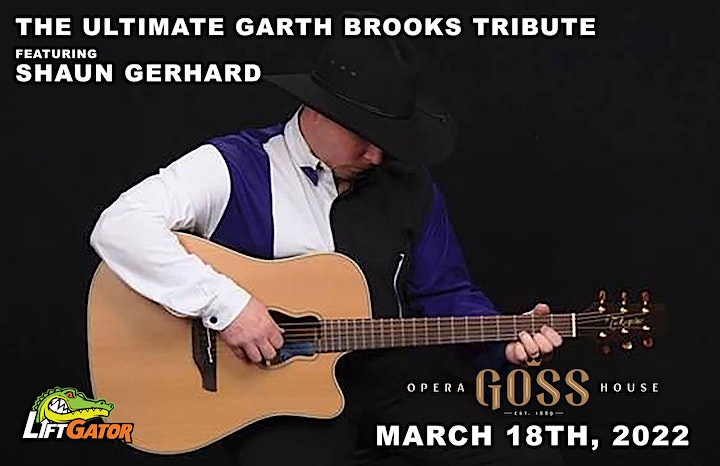 “The rehabilitation of the Goss Opera House can be easily identified as key in assisting new development in the downtown area. This project will send a ripple-effect across our downtown, encouraging further investment from private companies that support the diverse industries within the community, advancing job opportunities and entrepreneurial growth.”