Harry Potter And The Sorcerer's Stone - Dinner & A Movie

An orphaned boy enrolls in a school of wizardry, where he learns the truth about himself, family and the evil that haunts the magical world. 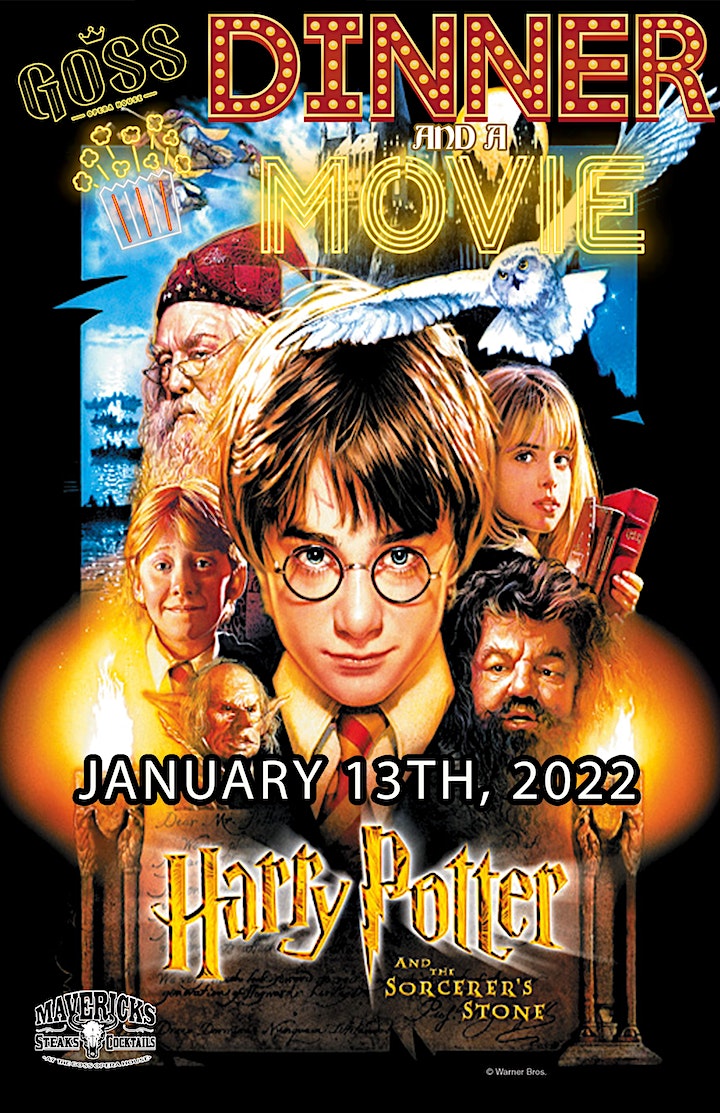 Harry Potter and the Sorcerer's Stone is a 2001 fantasy film directed by Chris Columbus and distributed by Warner Bros. Pictures, based on J. K. Rowling's 1997 novel of the same name. Produced by David Heyman and screenplay by Steve Kloves, it is the first instalment of the Harry Potter film series. The film stars Daniel Radcliffe as Harry Potter, with Rupert Grint as Ron Weasley, and Emma Watson as Hermione Granger. Its story follows Harry's first year at Hogwarts School of Witchcraft and Wizardry as he discovers that he is a famous wizard and begins his formal wizarding education.