The number one Garth Brooks tribute show in the country comes to The Goss Opera House. 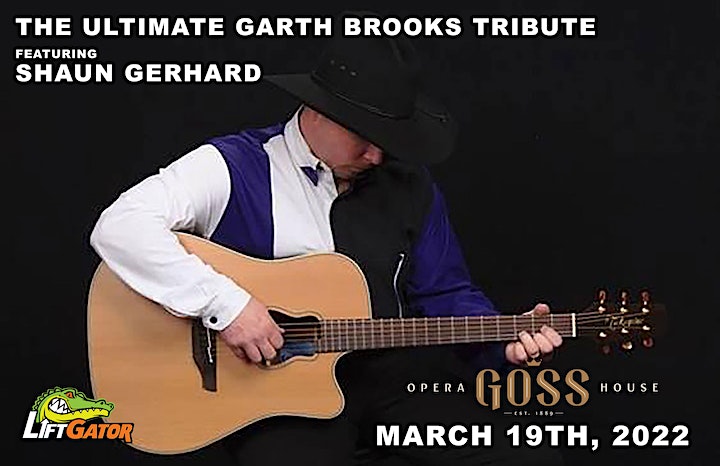