An Evening Of Opera With Laura Wilde & Craig Terry 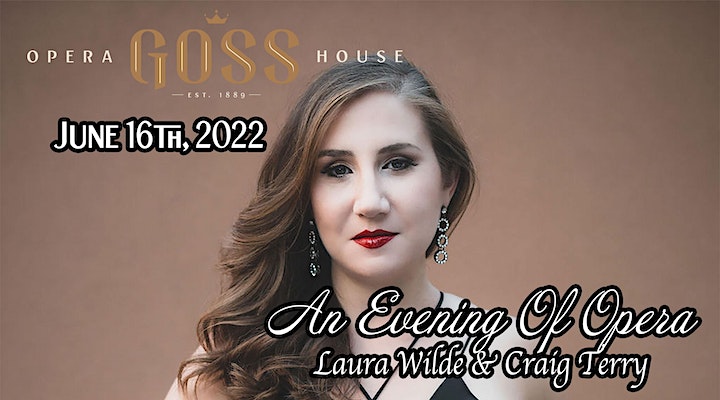 A 2019 Richard Tucker Foundation career grant recipient, American soprano Laura Wilde has been praised by Opera News for having “a ravishingly beautiful sound, and a fine sense of style and character.” In the 2021-2022 season, Ms. Wilde will debut at Washington National Opera as Fiordiligi in Così fan tutte, debut at the Opéra national de Paris as the Fifth Maid in Elektra, and cover the role of Eva in Die Meistersinger at the Metropolitan Opera. She will also make her role debut as Donna Anna in Don Giovanni in her return to the Berkshire Opera Festival. 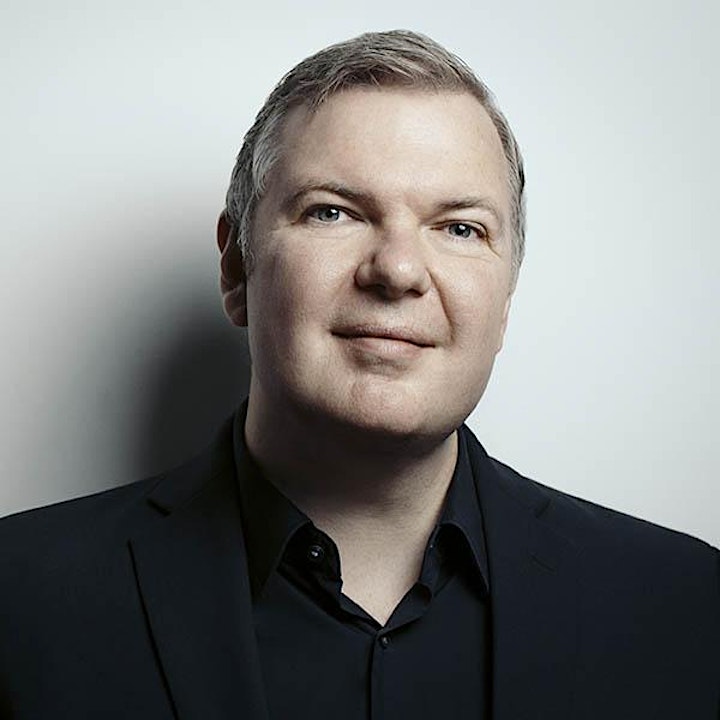 The American pianist has an international performance career and recently won a GRAMMY Award for “Best Classical Solo Vocal Album” for the recording he made with Joyce DiDonato, “Songplay.” He has served as the Jannotta Family Endowed Chair music director of Lyric’s Ryan Opera Center since 2013, after having previously spent 11 seasons with the company as an assistant conductor. Before coming to Lyric, he was an assistant conductor at the Metropolitan Opera after joining its Lindemann Young Artist Development Program. Terry has performed extensively with such esteemed artists such as Jamie Barton, Stephanie Blythe, Lawrence Brownlee, Renée Fleming, Susan Graham, Brian Jagde, Joseph Kaiser, Quinn Kelsey, Kate Lindsey, Ana María Martínez, Susanna Phillips, Luca Pisaroni, and Patricia Racette, among others. He has collaborated as a chamber musician with members of the Metropolitan Opera Orchestra, the Lyric Opera Orchestra, Leipzig’s Gewandhaus Orchester, and the Pro Arte String Quartet. Terry is artistic director of Beyond the Aria, a recital series presented by the Harris Theater in collaboration with Lyric Opera of Chicago. His discography includes “Diva on Detour” with Patricia Racette, “As Long As There Are Songs” with Stephanie Blythe, and “Chanson d’Avril” with Nicole Cabell.